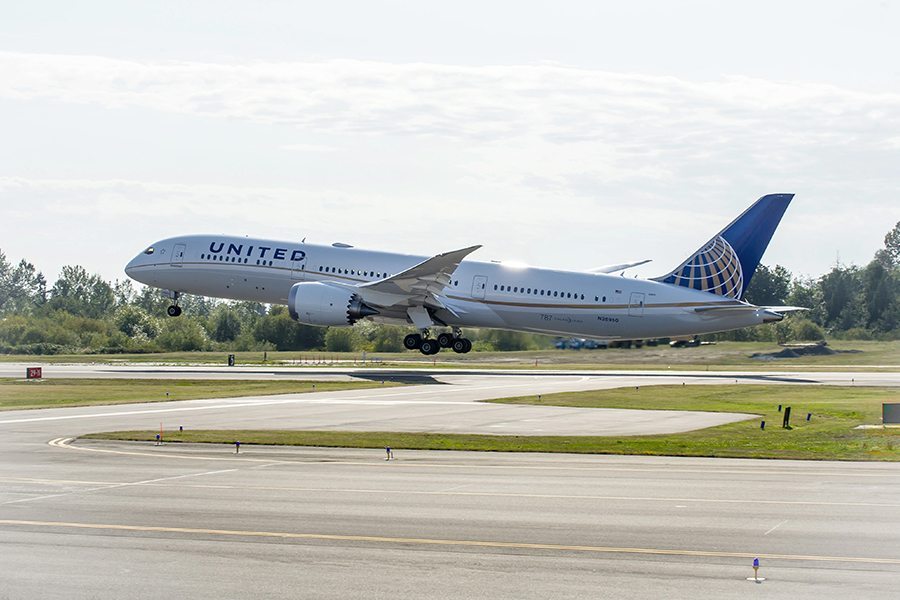 United Airlines has inaugurated its newest intercontinental nonstop service from San Francisco to Tel Aviv with the first-ever nonstop flights between the two cities.

On the return, United flight 955 will depart Tel Aviv at 12:55 a.m. on Tuesdays, Fridays and Sundays, arriving in San Francisco at 6 a.m. the same day (all times local). Flight times will be 15 hours five minutes.

The service will operate for several weeks in June and July with Boeing 777 aircraft.

“Our new service between San Francisco and Tel Aviv is a direct response to customer demand,” said Dave Hilfman, United’s senior vice president of Worldwide Sales. “Our customers told us they wanted convenient, direct flights between these two markets. We took their needs to heart, considered thousands of customers who petitioned for the service and identified an opportunity to serve a significant customer base of high-tech-related business traveling between the Bay Area and Silicon Valley and Tel Aviv.”

San Francisco is a key center for Israeli business travel and one of the most popular U.S. leisure destinations for Israelis. From its San Francisco hub, United operates nearly 280 daily flights to more than 90 destinations in North America, Latin America, Europe and the Asia/Pacific region.

“We congratulate United for its new route between San Francisco and Israel,” said Anat Ben Yosef, Consul, Israel Ministry of Tourism. “Not only will United’s service be extremely convenient for tourists traveling to Israel from northern California and the Pacific Northwest — but it will also be a boon for the vast numbers of travelers in the high-tech industry who virtually commute between the Silicon Valleys of California and Israel. Last year was a record year for tourism from the United States to Israel, and we expect this year to be even better.”