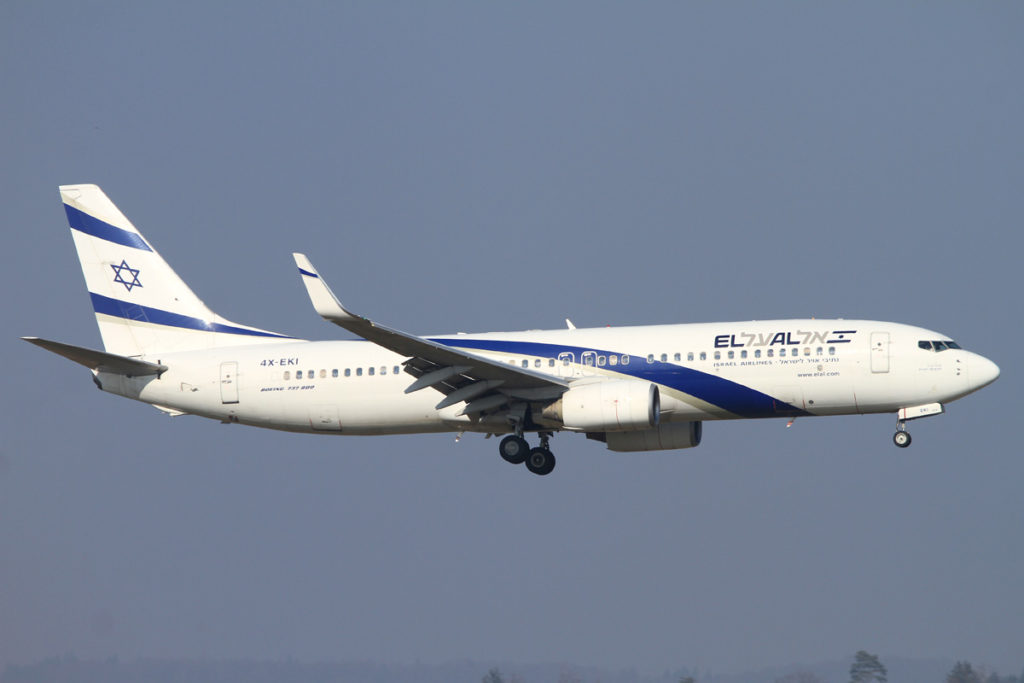 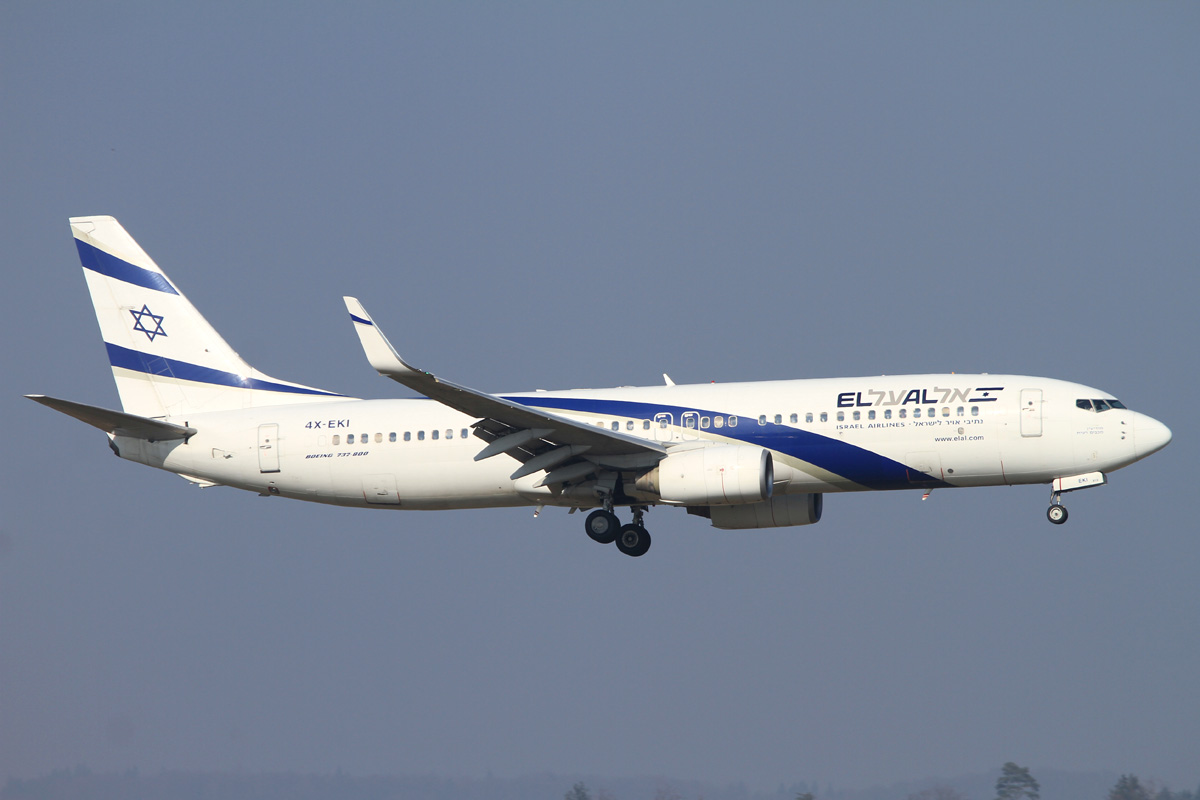 EL AL Israel Airlines said on Thursday its third-quarter revenues will be hurt more than previously expected by the Gaza war due to a flood of cancellations.

Israel’s flag carrier said the more than month-old conflict will reduce its revenue in the July-September period by $55 million to $65 million and expects the drop “to have an adverse impact on the company’s third-quarter results”.

Last month, it had estimated a revenue decline of $40 million to $50 million, citing many cancellations by foreign and Israeli passengers – both on outgoing and incoming flights.

Israeli tourism was on track for another record year in 2014 until rocket barrages from Gaza and images of people rushing to shelters triggered a wave of cancellations at the height of the peak tourism season.

Israel launched its offensive in the Hamas-dominated Gaza Strip on July 8 to stop cross-border rocket fire by Palestinian militants. A renewed truce on Thursday, for a five-day period, between Israel and Hamas appeared to be holding as negotiators explore a longer-term deal.

El Al said it incurred additional expenses for adjusting activity as a result of the security situation and that it carries out proactive operations to minimize the damage.

Despite a wave of cancellations, the airline benefited from a ban on flying to Israel by U.S. and European regulators after a rocket from Gaza landed about 1.5 kilometres (1 mile) from Ben Gurion International Airport outside Tel Aviv.

Some 30 carriers halted flights for two to three days and El Al picked up a measure of business from passengers who transferred from foreign airlines.

El Al noted that at this time it could not assess the effects of the conflict on fourth-quarter results, and its chief executive officer, David Maimon, said in the statement the airline had asked for aid from the Israeli government.

Separately, El Al said it earned $16.3 million in the second quarter, up from profit of $3.7 million a year earlier. Revenue grew 8 percent to $571.5 million, reflecting strong sales for the Jewish festival of Passover.