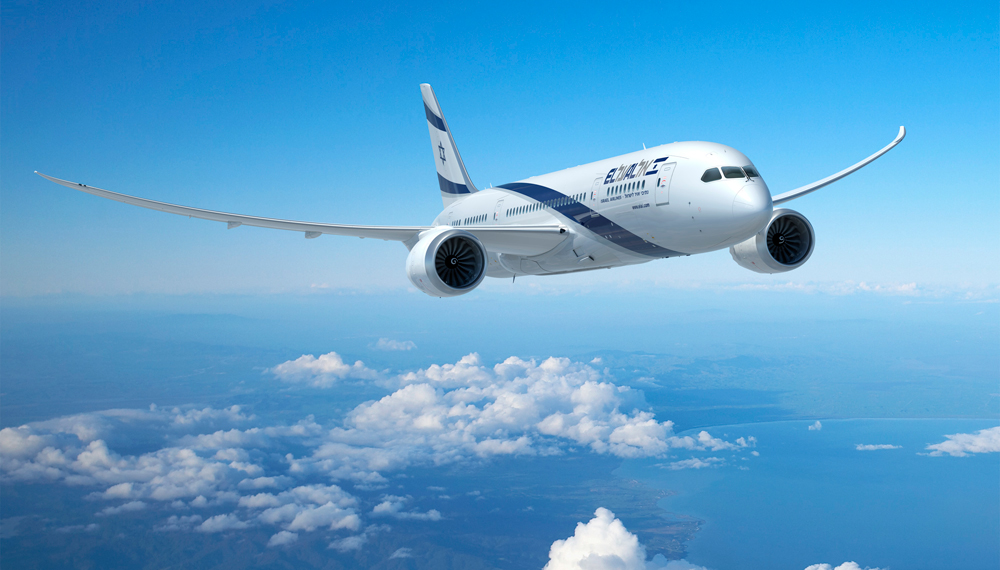 Valued at more than $729 million at current list prices, the order includes two 787-8s and one 787-9. EL AL now has six unfilled orders for 787s, with lease agreements in place for a further seven Dreamliners.

“Firming up these three 787 Dreamliners that were part of the 787 deal announced in 2015 is an important step in the continuity of our relationship between EL AL and Boeing,” said David Maimon, president and chief executive officer, EL AL Israel Airlines. “The Dreamliner is the most innovative and efficient aircraft ever built and will take EL AL to a new era, providing our passengers with an unparalleled flight experience.”

The 787 is a family of technologically advanced, super-efficient airplanes with new passenger-pleasing features. In addition to bringing big-jet ranges to midsize airplanes, the 787 will provide EL AL with unmatched fuel efficiency and environmental performance, using 20 percent less fuel and with 20 percent fewer emissions than the airplanes it replaces.

“We look forward to delivering EL AL’s first Dreamliner in August and are honored that it continues to place its confidence in our products,” said Ray Conner, vice chairman, The Boeing Company. “We have a special relationship with EL AL that spans more than half a century and are certain that the 787 is the right airplane to usher in a new era for EL AL and its customers, providing new world class passenger comfort, more range, capacity and flexibility from its base in Tel Aviv.”

EL AL has been an all-Boeing carrier since taking delivery of its first new Boeing airplane in 1961 and currently operates a fleet of more than 40 airplanes including Next-Generation 737s, 747s, 767s and 777s. The Tel Aviv-based carrier is set to take delivery of its first 787-9 later this summer.