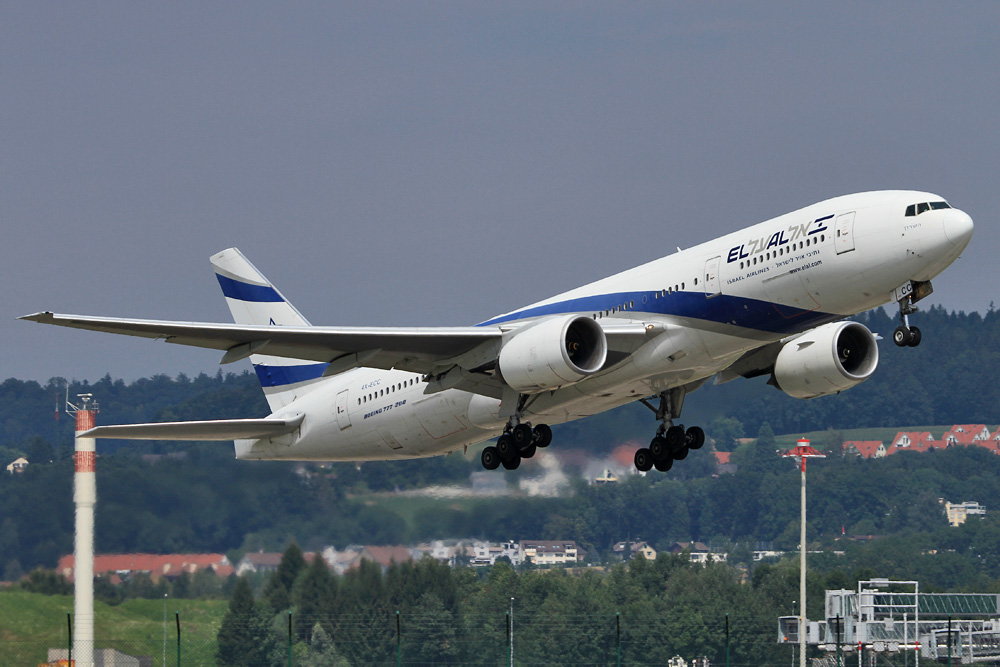 As of April 1, 2014, EL AL is adding a sixth weekly flight to Hong Kong on Thursdays at 10pm, enabling a weekend in Hong Kong, with a return on Saturday night.

At present EL AL operates 5 weekly flights on the Hong Kong route on Sunday, Monday, Tuesday, Wednesday and Saturday night. The Summer 2014 schedule will include an additional flight to this destination on Thursdays with a return flight from Hong Kong to Tel Aviv on Saturday night.

The Saturday night return flight will meet the needs of business people as well as leisure travelers wishing to enjoy Hong Kong and take full advantage of the business week at the destination before returning to Israel.

Flight LY075 departs from Ben-Gurion Airport at 10 pm, lands in Hong Kong at 1:50 pm and offers convenient connections to continuation flights throughout the Far East, Australia and New Zealand.

Hong Kong serves as a bridge to the entire Far East for the Israeli traveler. Many business travelers continue to Tokyo, Seoul, Singapore, Taipei and other destinations. The Hong Kong route is one of four direct routes operated by EL AL to destinations in the Far East, in addition to Bangkok, Mumbai and Beijing. Due to the continued increase in passenger traffic to Far East destinations, EL AL has decided to add a sixth weekly flight.

“The Hong Kong airport constitutes a gateway to many countries and a stopover for many Israelis traveling to Australia and the Far East. At the same time, while Hong Kong has been a popular destination among business travelers for many years, in recent years it has also become popular for families and individuals as well. This is due to the many touristic attractions now offered by Hong Kong for families and children, in addition to the mix of tradition and modernity, East and West, the largest Disneyland in Asia, the huge statue of Buddha on Lantau Island and much more.