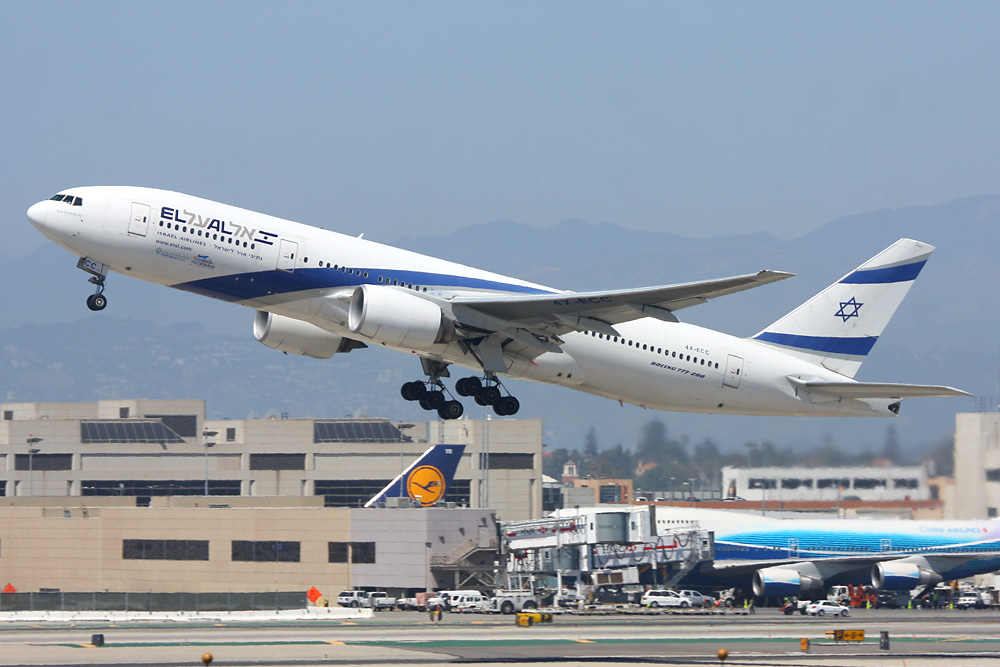 EL AL Israel Airlines announced that it will launch a new route to Miami, Florida, making this the 6th destination in North America for the airline.

The new service is planned to commence in November this year.

“I am pleased to announce today that EL AL will be flying to Miami. This decision is part and parcel of the strategy in which we recognized the importance of the trans-Atlantic routes and our desire on expanding EL AL’s presence in North America, ensuring that EL AL continues to be the leading airline, offering the most destinations to/from the USA.”

The new route to Miami is planned to offer three weekly frequencies and operate with a Boeing 777-200 aircraft.

“Miami-Dade County is proud to welcome EL AL Airlines back to our community, and to be the only destination in Florida and in the southeast U.S. with non-stop service to Tel Aviv,” said Miami-Dade County Mayor Carlos A. Gimenez. “Miami-Dade County and Miami International Airport continue to attract direct air service by the world’s top airlines from the world’s most influential cities.”

“We deeply appreciate EL AL Airlines for choosing Miami as its 5th and newest U.S. destination,” said Miami-Dade Aviation Director Emilio T. González. “In our efforts to make Miami International Airport a truly global gateway, Tel Aviv has always been one of our top strategic targets because of its unique and historically significant global location, and because of its deep cultural ties with Miami. We look forward to making Tel Aviv our third route in the Middle East, and to offering our passengers another travel option to that region of the world.”

Miami-Dade County Commissioner Rebeca Sosa, Chairwoman of the County’s Economic Development and Tourism Committee, added: “EL AL’s new flights from Israel will bring thousands of international visitors, millions of dollars in economic impact, and more jobs to Miami-Dade County, which is fantastic news for our residents and our local business community. Congratulations to MIA for connecting our community to the world like never before.”

“This new route will offer Israelis traveling for business and leisure and for those living in the Miami area, easier and more convenient flights to Israel. By offering a non-stop flight along with EL AL’s well-known internationally recognized onboard service, we are confident this route will be a success,” added Mr. Maimon.