Many Israelis live in different parts of the world and come to their native country only for holidays. At the same time, tourists interested in local traditions also arrive here. For these purposes, wealthy travelers charter private aircrafts via the AVIAV TM (Cofrance SARL) air broker to make time for celebration. What are the busiest days in Israel?

Purim is a wonderful holiday celebrated from February 28 to March 1. The festival is in honor of the salvation of the local people from destruction by Aman-Amalekite. It begins in synagogue with prayers and reading the book of Esther, and then the fun begins! Israelis drink wine, set lavish tables, bake special pastries called “Hamentash” and organize plays and performances on biblical themes. 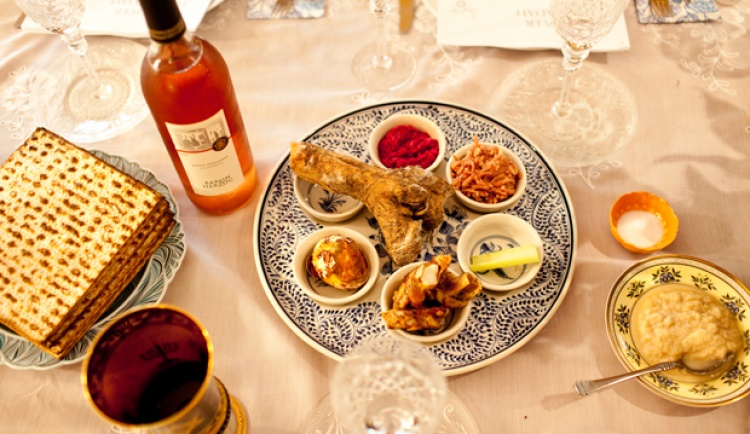 Pesach or Passover is one of the oldest holidays dedicated to the Exodus from Egypt. In the memory of this event, Jews bake and eat dry Matzo, like the unleavened bread eaten during the flight from Pharaoh and Egypt. On the first night, Israelis read the Passover Haggadah, then each family arranges a solemn Seder meal. The Passover festival is celebrated for 7 days – from March 30 to April 6.

Yom Ha’atzmaut is the national Independence Day celebrated since 1948, when Ben Gurion officially declared the establishment of the state of Israel. April 19 is a non-working day, and locals prefer to go out into the countryside. On this memorable date it is permitted to light fires and have barbecue picnics. The state hosts military parades, concerts and dances. The celebration ends with spectacular firework displays. 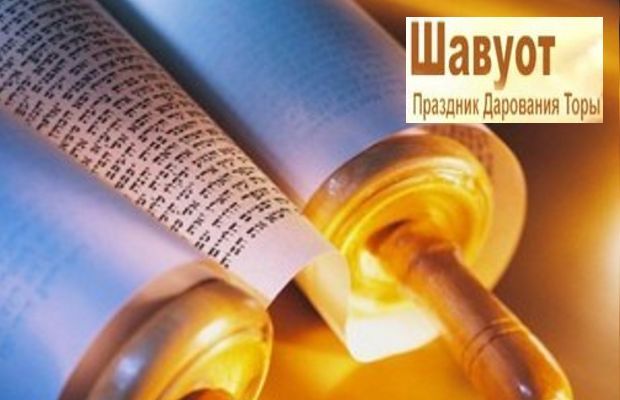 Another holiday – Shavuot – is celebrated from 19 to 20 of May, which are statutory days off work. The celebration was established in honor of the day when Moses received the tablets of the Covenant inscribed with the Ten Commandments. On the days of Shavuot, primarily dairy products, pies and pancakes are eaten in honor of the Jews who ate dairy foods as they walked down Sinai.  This holiday, like any religious festival, is partially devoted to prayer. 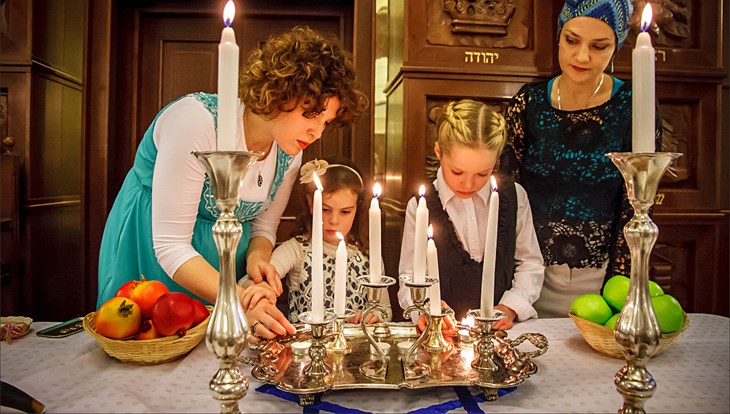 Rosh Hashanah is the Jewish New Year, celebrated in September or October. It usually includes two or three days off work. The locals reflect upon the entire past year and their actions, and think about their future plans. It is very important to congratulate friends and relatives, especially those who could not fly to Israel. Celebratory feasts are served with fish, a symbol of fertility, a lamb’s head as a portent of leadership, vegetables and fruits to symbolize a heavy crop, carrots sliced in circles representing gold coins, and apples with honey and desserts to augur a sweet life. 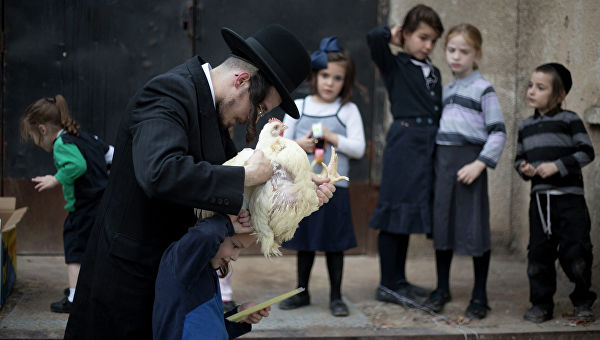 Yom Kippur is a very important religious holiday. It is necessary to arrive in advance, because on this day all work is prohibited. One only contemplates one’s past sins and seeks redemption. No celebrations are held, one may not even talk on the phone. Radio, television and public transport are not available. An entire day – September 19 – is devoted to repentance and forgiveness. 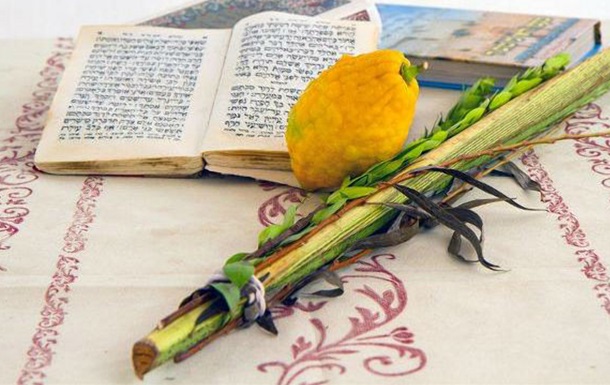 Sukkot or Festival of Tabernacles lasts for a week, starting on the 15th day of the New Year according to the local calendar. In remembrance of the Jews who roamed the Sinai desert, the local people leave their homes and eat and sleep in a tent outside. The ritual waving of the Lulav is observed and praises and blessings are said over the four trees – mytle, date palm, willow and etrog, symbolizing the people. 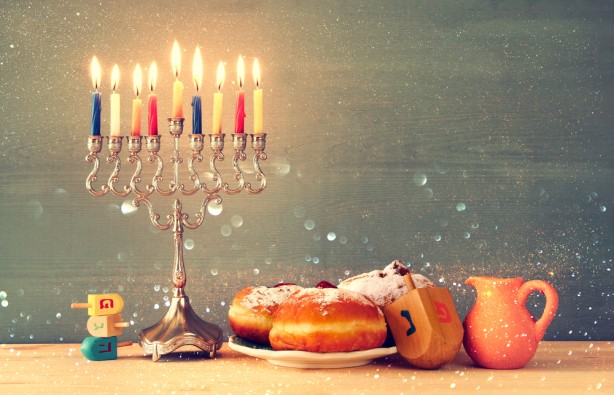 The beautiful Hanukkah festival is celebrated from 2 to 10 of December. All week, candles burn in the houses in honor of the miracle that happened during the war with the Greeks. According to legend, victory happened under the leadership of Judas Maccabeus, after the dedication of the temple. At that time, the temple had only a day’s supply of oil, but the lamps miraculously burned for eight days. On the eight days of Hanukkah, gifts are given to children.

If you wish to arrange a private holiday flight to Israel, please contact AVIAV TM (Cofrance SARL). Out company provides direct flights on specified dates and to the desired number of passengers, and you will arrive right on schedule.