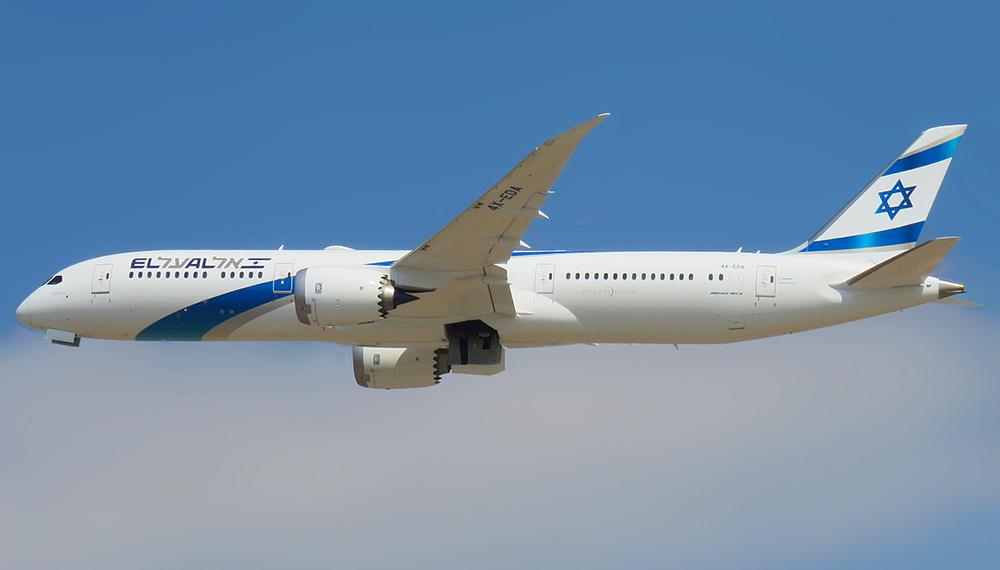 From visiting friends and family to getting goods to markets around the world, Canadians rely on a robust aviation industry with diverse international air services.

The expanded agreement allows designated airlines to operate up to 19 passenger flights per week (up from 12).

The new rights under the expanded agreement are available for use by airlines immediately.

Minister Garneau made the announcement while in Israel, where he also held key bilateral meetings with Minister Katz and senior Canadian business leaders established in Israel, to advance bilateral cooperation in transport, as well as discuss policy approaches.

“The expanded air transport agreement between Canada and Israel is a positive development for air transport relations between our countries. We are pleased to expand this relationship with additional flexibility for airlines to serve this growing market. By making the movement of goods and people faster and easier, this expanded agreement will continue to facilitate trade and investment between Canada and Israel and help our businesses grow and succeed.”

The Honorable Israel Katz, Minister of Transport and Intelligence of the State of Israel, said:

“Canada is a true friend of the State of Israel and we are grateful for their deep support. The expanded agreement with Canada is another step in the liberalization policy that the Israeli Ministry of Transportation is leading in the aviation sector and it opens additional possibilities to Israeli airlines for cooperation agreements with other foreign carriers in Europe and North America. The agreement was initiated within the Israeli framework of open skies reform and the general strengthening of bilateral, commercial and economic ties between Israel and Canada. The implementation of the expanded aviation agreement is expected to lead to an improvement in the level of service on flights to and from Israel and to an increase in the level of competition among airlines, as well as a drop in airfares and an increase in passenger and cargo traffic to Israel.”

“This expanded agreement will create more flight options and routings, which in turn will facilitate more of the people to people ties that leads to more business and more job creation. This agreement demonstrates our commitment to further strengthening the Canada-Israel trade and investment relationship.”